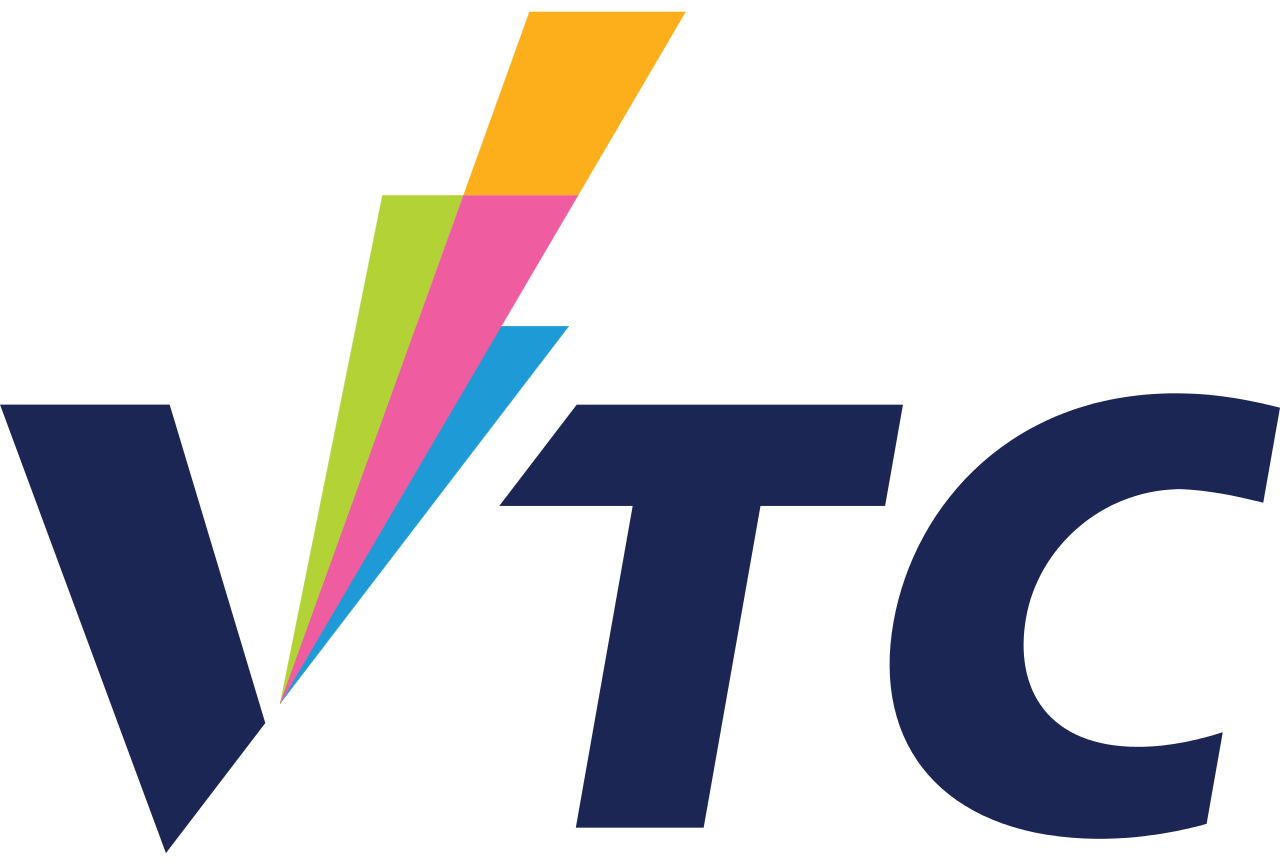 St Louis Industrial School (聖類斯工藝學院) was established by the Salesian Fathers in 1927, replacing the West Point Industrial Reformatory (養正院), which was founded by the Roman Catholic Mission in 1864. St Aloysius was chosen as the Patron of the school. The Brothers of the Christian Schools (commonly known as the La Salle Brothers) succeeded the Roman Catholic Mission in managing the Reformatory from 1875 till 1893. The Maryknoll Fathers then took over it between 1921 and 1926.[1] In 1927, the school was handed over to the Salesian Fathers and has been managed by them since then. The St Louis Industrial School was distinctive for that, for many years, it was the only Hong Kong institution providing what may be called a vocational education. In 1936, the school was renamed St Louis' School (聖類斯中學). In 1950s, the school was transformed from a vocational school to a grammar school and it became one of the best grammar schools in Hong Kong. [2]

Print this selection of articles